CHQ GREETS DIRECTOR(F) ON HIS RETIREMENT 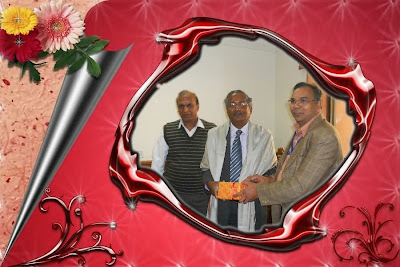 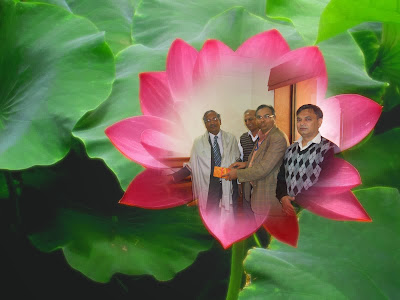 CPC FOR AGM TO DGM

BSNL Corporate Office issued letter regarding collection of ACRs for preparatory work for ensuing CPC for promotion from AGM/DE(T)( Regular) to DGM (T) (Adhoc) - updating of ACRs / APAR and screening committee report in connection with promotion to the grade of DGM(T) on adhoc basis
<<<VIEW LETTER>>>
No comments:
Labels: CHQ NEWS 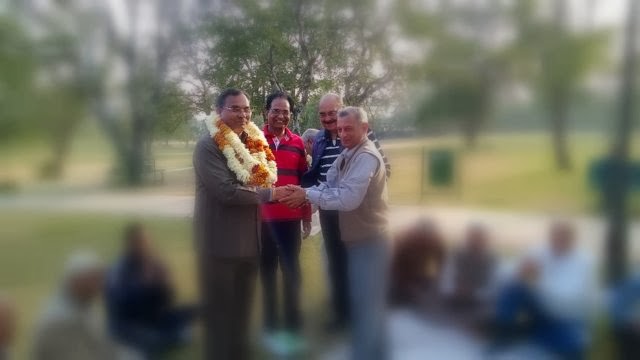 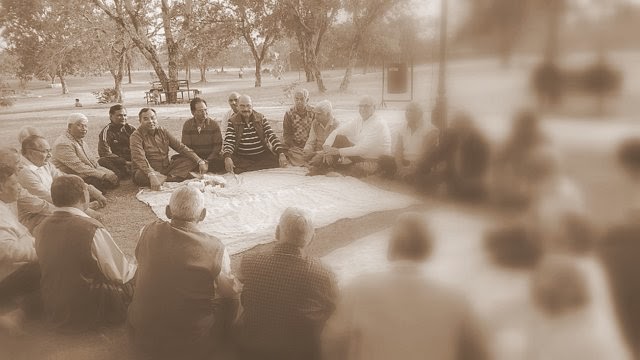 (c) Restructuring of AD(OL) cadre: GM(Pers.) mentioned that Addl. GM(CP&M), Chairman Committee has assured to submit committee report with in this week and after receiving the report further action in this regard will be taken. GS also met Addl. GM(CP&M) and requested for early submission of the report. Addl. GM(CP&M) assured the same.

(d) Allowing executives for promotion to EE(C/E/Arch.)  who availed degree through Distance Education : GM(Pers.) mentioned that a letter has been send to UGC for clarification regarding the validity of the Institutes and degree availed through Distance Education and the reply is awaited. After receiving the reply from UGC further action will be taken.
No comments:
Labels: CHQ NEWS
Newer Posts Older Posts Home
Subscribe to: Posts (Atom)